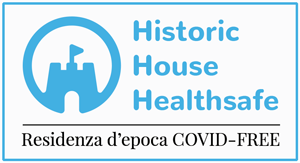 Revived thanks to the will of Don Niso Dallavalle in the middle of the last century, Villa-castello di Torrazzetta is a place of contemplation, which opens its doors to weddings, ceremonies, conventions, corporate events, hospitality, alongside the various activities of the Foundation.

The ancient villa was built as a noble residence, perhaps already on the site of previous settlements, on a small hill in the middle of the mouth of Valle Schizzola, where today is situated the town of Borgo Priolo. Historical residence, among others, of the Marquises Serra, hosted the Emperor Napoleon III, shortly before the unification of Italy, during the Second War of Independence (not far, in Montebello della Battaglia, Garibaldi and Bixio stayed). A little less than a century later, Don Niso Dallavalle, a visionary priest from Piacenza, chose it as the location for his many activities, dedicated above all to education and training for young people. His work then continued on the merit of his Community and of the Foundation, named after him.

Today, Villa-castello di Torrazzetta is an oasis that allows you to rest from the hubbub of modernity, a dive into the nineteenth-century world,  which has the ability to adapt to the different needs of  events organization, activities for groups, hospitality for a sustainable and light tourism, from cycling to ancient pilgrimage routes. The grandiose centuries-old park and the ancient walls are home to conference rooms, meeting rooms and multi-purpose spaces that make the structure a location for exclusive corporate events and for charming ceremonies and weddings. 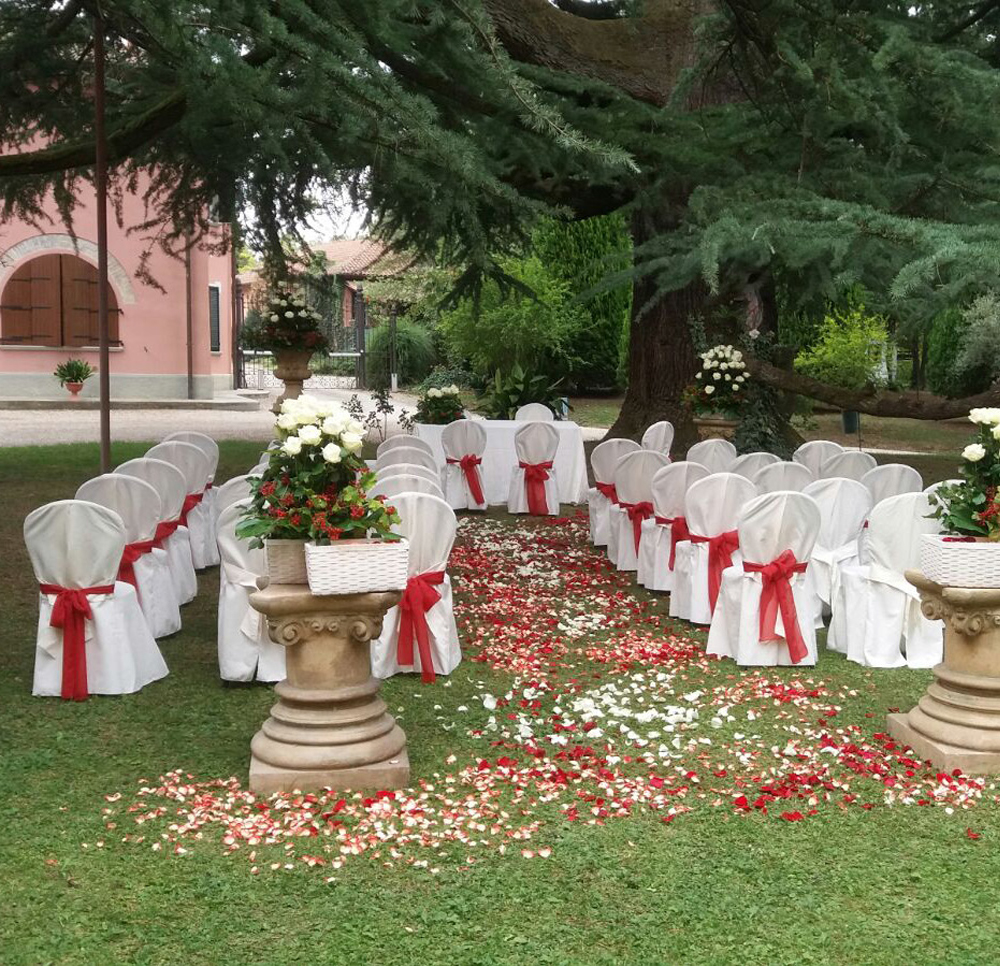 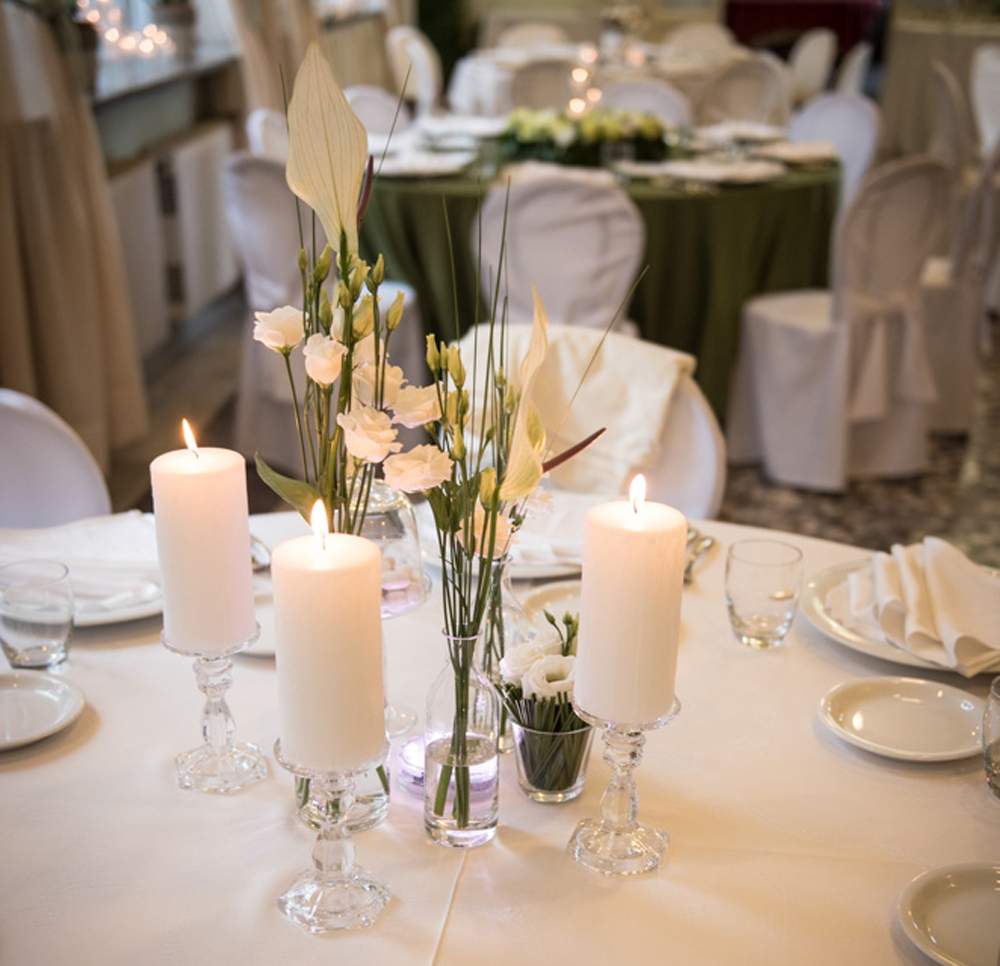 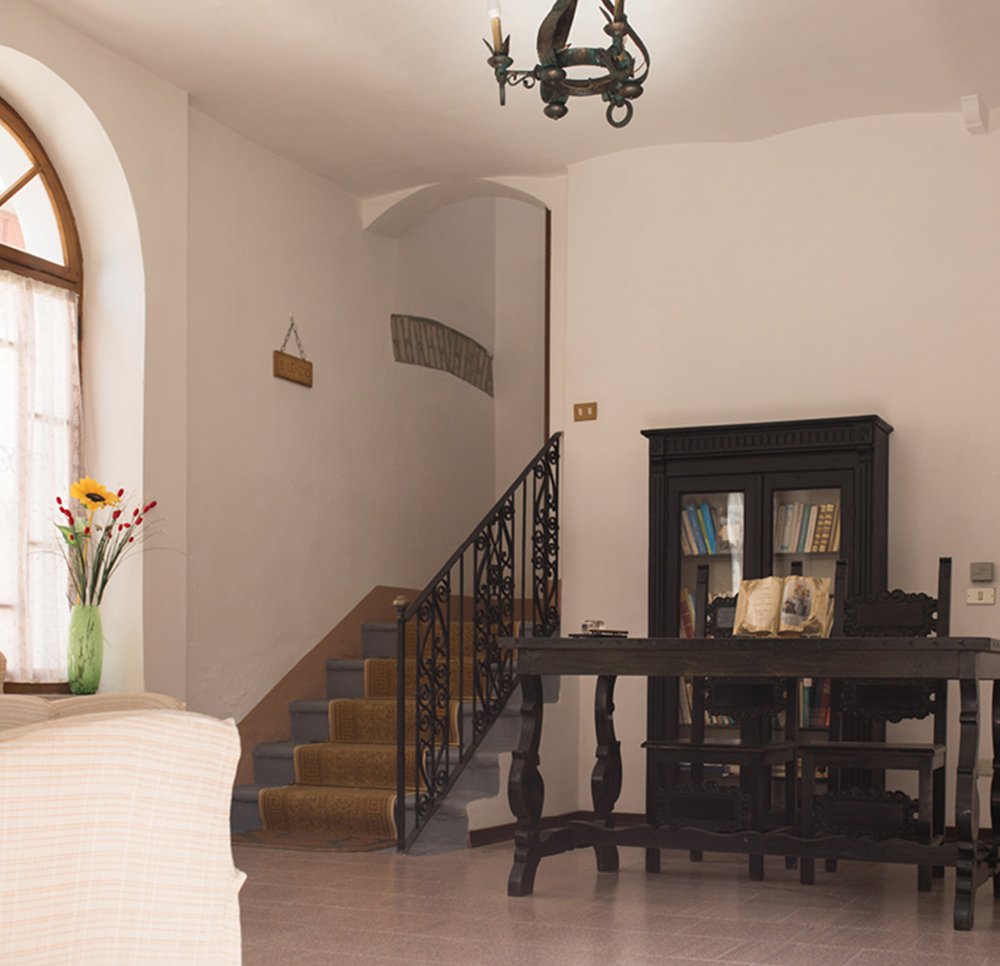 
Villa-Castello di Torrazzetta is at MilanoSposi from Thursday 4th to Sunday 7th, the Assago wedding fair which unveils the most interesting and innovative solutions for marriages and ceremonies…
More